Nicholas Kollerstrom in Birmingham on 09/11/21 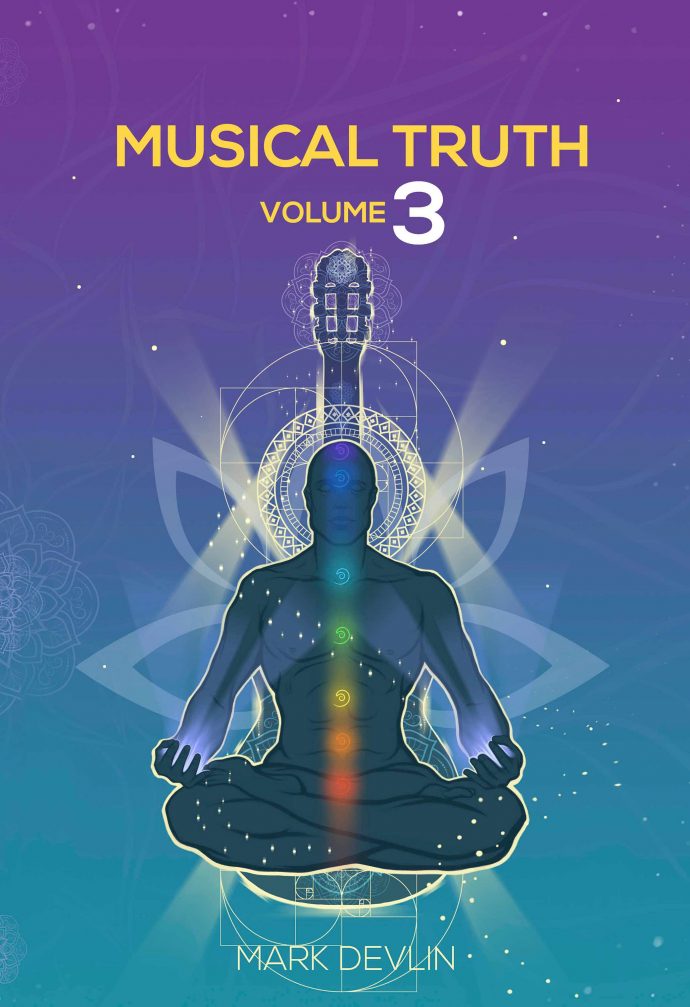 ‘Musical Truth Volume 3’ will complete club and radio DJ-turned author/ researcher Mark Devlin’s trilogy of books exposing the REAL nature of the corporate music industry and those that populate it.

This volume will focus on the way the entertainment industry’s owned assets were used to help push the official narrative of the “Co(n)vid 19” Scamdemic, (which has been rightly described as “The Greatest Scam Ever Perpetrated Upon Mankind.”) So many beloved musicians showed their true colours in helping to push the lies and bad science which paved the way for the tyranny and human enslavement that was always planned to be applied in its wake.

This dynamic revealed beyond all doubt how the forces that have controlled the music industry for decades are intrinsically linked to those which devised the Scamdemic. There have been only a few honourable exceptions, and these names get a respectful tipping of the hat.

These chapters are punctuated by a new feature – Sound Bites – an array of short stories concerning well-known music-makers which further reinforce the assertions made in previous volumes.

The book will end on an inspirational note, revealing some spiritual and metaphysical truths that have been hidden from humanity for so long, but which, it turns out, a handful of visionary songwriters seem to have cryptically encoded into their songs.

Allegedly Dave in Birmingham on 15/02/22 - birmingham.truthjuice.co.uk/i…