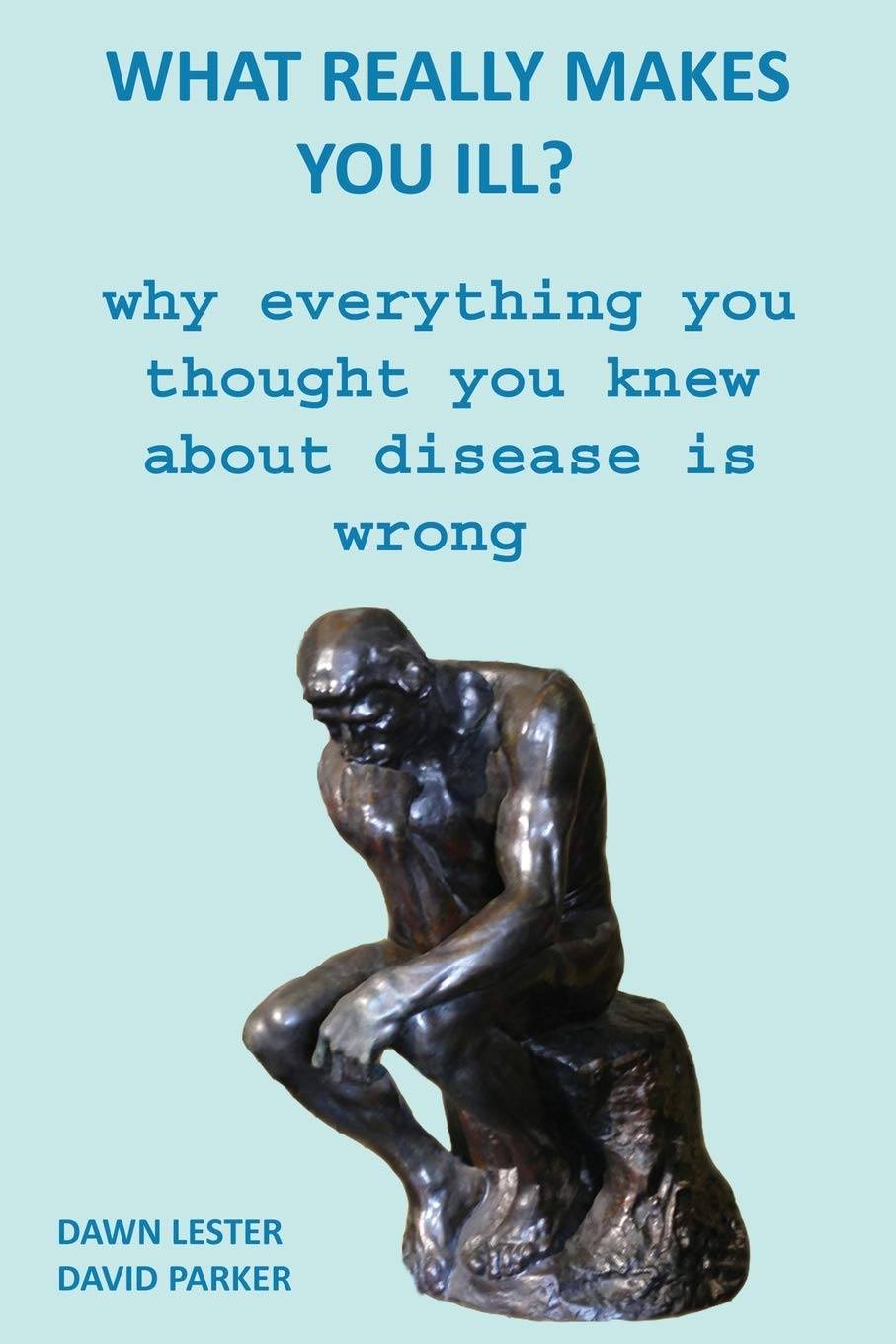 What really makes you ill?

“Doctors are men who prescribe medicines of which they know little, tocure diseases of which they know less, in human beings of whom they knownothing.”Voltaire (1694 – 1778)The idea encapsulated in this quote will no doubt be regarded by mostpeople as inapplicable to 21st century healthcare, especially the systemknown as modern medicine.The reason that people would consider this idea to no longer be relevantis likely to be based on the assumption that ‘medical science’ has madesignificant advances since the 18th century and that 21st centurydoctors therefore possess a thorough, if not quite complete, knowledgeof medicines, diseases and the human body.Unfortunately, however, this would be a mistaken assumption; as our talkwill demonstrate.

This message is only visible to admins.
Problem displaying Facebook posts. Backup cache in use.
Click to show error
Error: Error validating access token: The session has been invalidated because the user changed their password or Facebook has changed the session for security reasons. Type: OAuthException