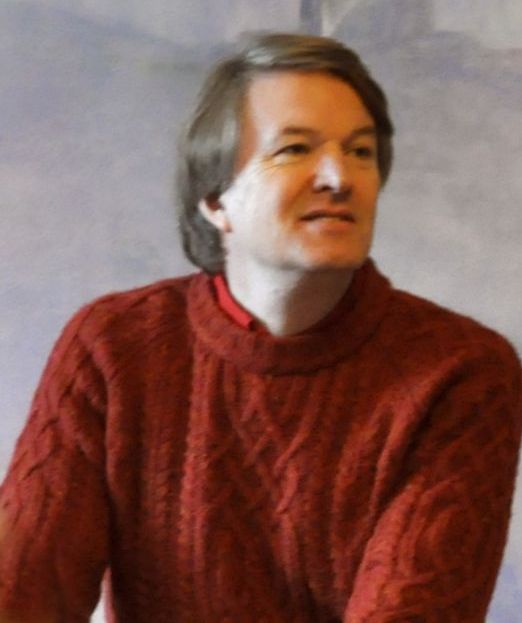 Understanding the Deeper Narrative of British History at our Current Historical Crossroads: Philip IV (‘The Fair’) of France and Henry VIII of England

It does not seem exaggerated to say that we in this country have today reached an historical crossroads in the country’s development. We are challenged to remain on a certain path, one which we have been on since 1973, or to take one of two alternative paths: either to return to the path we were on before 1973, or to take a new, altogether different path. But which country now stands at this crossroads? The UK? (Great) Britain? Or England?

When faced with a national crisis, as with a personal crisis, we can make sense of it by trying to understand it in a larger biographical or historical context, personal or national.  To make sense of this, we need to develop an ‘historical conscience’- a deeper understanding of our own biography or of the country’s biography (its history)  and to ‘own’ that history, before we can get a sense of the country’s rightful next step.

History is not made by abstract, impersonal forces but by real beings, human and spiritual. Some such individual beings play an especially crucial role. To understand what has happened to Britain since the 16th century we should try to understand the role played by two, very important, very conflicted figures: Philip IV (‘the Fair’) of France (1285-1314) and Henry VIII of England (1509-1547), and the mysterious connection between them in the period between their lives, which shaped the destiny of this country. It is a fascinating and stimulating story that eventually leads, amongst other things, to British imperialism and empiricism, the Balfour Declaration, Tutankhamun, “Downton Abbey”, Starbucks and the survival of Britain’s hereditary peers.

TERRY M. BOARDMAN, born in Wales in 1952, graduated with a BA History (Hons) from Manchester University. He lived and worked in Japan for 10 years and currently resides in the West Midlands, England, where he works as a freelance lecturer, writer and translator of German and Japanese. He is also the author of Kaspar Hauser – Where did he come from? (2006).

Terry has authored a number of books but none quite so prescient as ‘Mapping the Millenium : Behind the plans of the New World Order‘