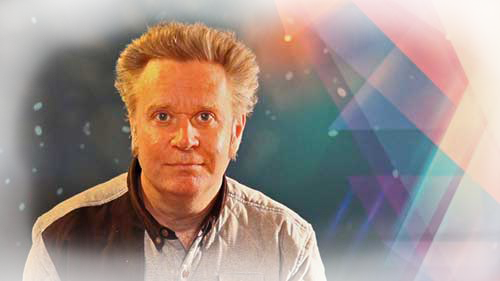 The new global governance system is described including who, what, where and why.

The talk includes the whole historical background of the current system and explains how the “system of parties” and the “real and stated” goals work towards one corridor of accepted opinion through government, corporations, NGO’s and mentoring programmes.

The talk also describes how the “antiglobalists” are used to implement the policies of the globalists. whose programmes use the threat of Climate Change through social engineering to enforce urbanization and depopulation along with a huge corporate land grab and loss of individual rights under a system called communitarianism.

The talk shows how and why Global policies are implemented at a Local level.

Mark Windows gives you the facts about how the public are steered into intended outcomes by a mentoring programme through a Global Action Plan called “Sustainable Development”.

The removal of rights and personal freedom is imposed through consensus (manufacturing consent) and always presented as a benefit as in “Citizens Assemblies” which steer the public into intended outcomes.

The narrow corridor of accepted political opinion and the demonisation of everything outside it is also part of the Global Action Plan.

All this and more is described in this Bigger Picture, which is a Real Citizens Assembly

Mark Windows runs Windows on the World website and does shows live every Wednesday Live at 8pm on the Windows on the World You Tube channel and Sunday at 9pm live on windowsontheworld.net. The website contains the full archive of shows along with masses of information.