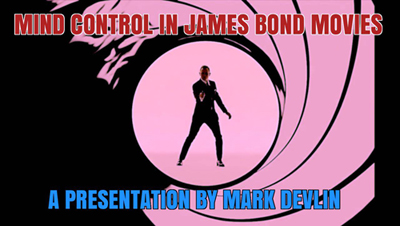 Although best-known for his work exposing the darker side of the music industry, Mark Devlin grew up as a major fan of Ian Fleming’s fictional spy hero James Bond, lapping up both the original novels and the lavish film treatments.  It was only in recent years, given his new understanding of how mind-control and social engineering works, that he came to realise the extent to which the Bond stories have been used as Establishment propaganda, and to place the truth of so many ‘elite’ agendas in plain sight, all under the guise of ‘fiction.’  In this talk, he breaks down many examples of what the stories really reveal, as well as drawing on the real-life Intelligence background of Fleming himself. 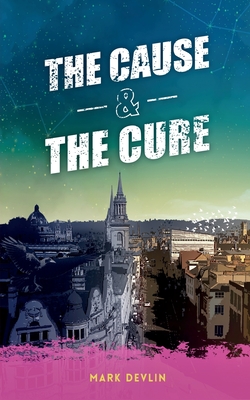